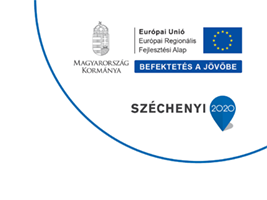 Szintezis has taken a significant part in a project of the international software company called CEGID (https://www.cegid.com/en/), who’s retail solutions are running in +1000 retail brands more than 70000 stores, in more than 75 countries worldwide.

As part of the project for a major international beauty brand the Back Office and Front Office of the Y2 retail system developed by CEGID were introduced, configured, documented and localized.

The localization included the creation of a unique interface, which can be operated with the Szintezis's own POS system together forming a new hybrid POS solution.

Before the live start, the completed interface and the POS system were fully approved by BFKH (local TAX authority) in Hungary. From the needs assessment to the ongoing user tests to the live launch, the project has taken approximately a half a year.

After a successful launch the newly certified hybrid POS solution got the internal approval by CEGID to be included in the “Country Package”, this means whenever a CEGID customer wishes to open stores in Hungary they may use this new solution as a standard CEGID solution for the country! 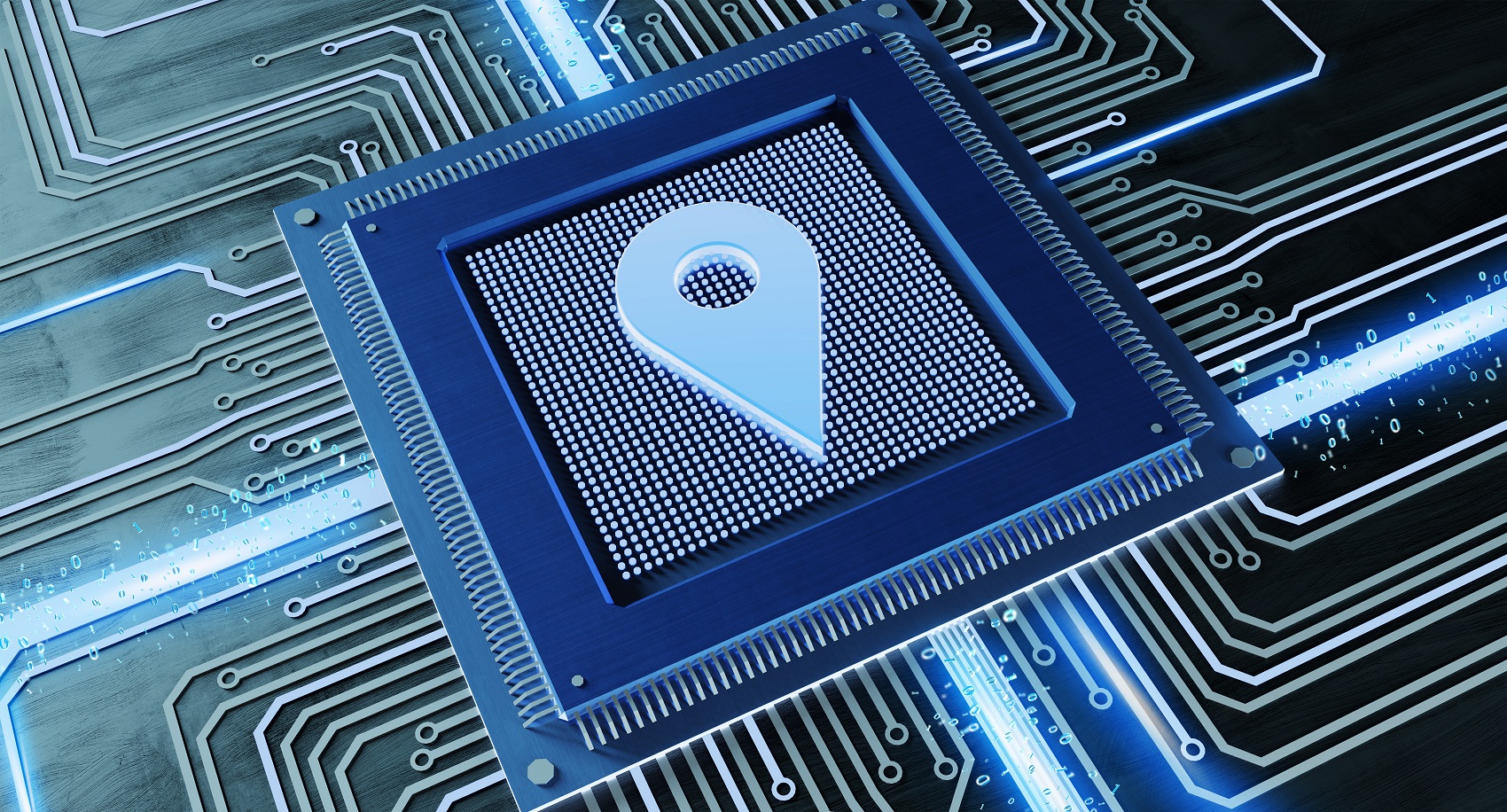